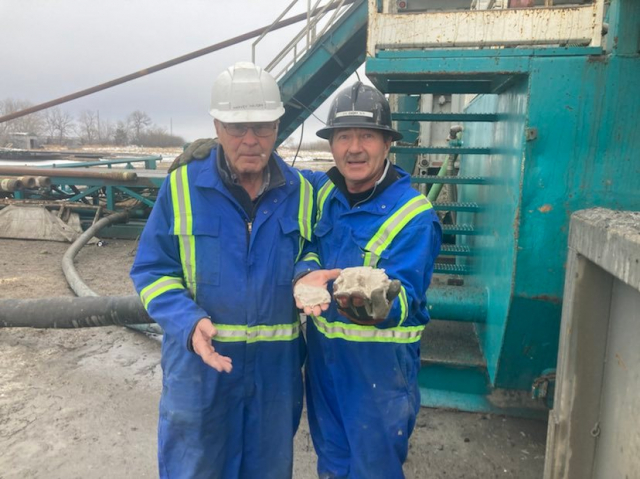 Potash and Agri-Development Corporation of Manitoba(PADCOM) was recently approved to open the province's first potash solution mine. Canada is the world leader in potash production and the potassium-rich fertilizer is used worldwide to improve crop growth.

Daymon Gillis is the president of PADCOM, and he says they're really focusing on a sustainable approach to their mine, thanks to Manitoba Hydro's green electricity.

A typical underground mine for potash produces about a thousand pounds of carbon, for every tonne of potash. When we're up and running fully, with Manitoba's electricity, we'll be at 21 to 36 ounces, so we'll be classified as a near-zero emission fertilizer, the first-ever in the world.

The mine will also use just 132 gallons of water per tonne of potash produced, while a typical mine uses 600-1000 gallons.