Riding For A Cause 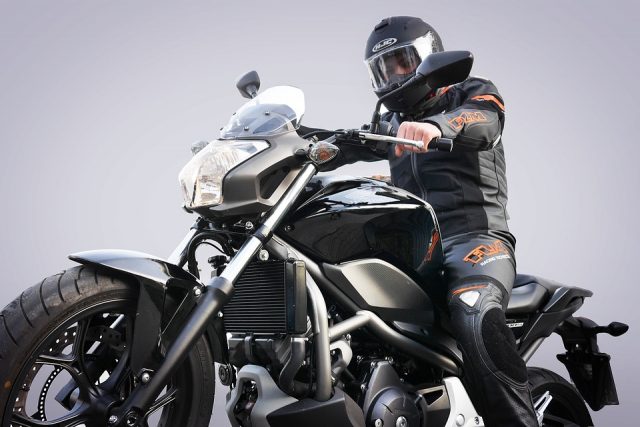 Five years ago, Tony Shewchuk's sister had cancer and he wanted to do something about it. So he started a Memorial Ride, where he, alongside anyone that wanted to join, would hit the roads of the Parkland, and they tried raising money for the hospital, doing so.

It started with 60 motorcycles and, four years later, Tony and company have raised about $10,000 for the hospital, and that total will rise this weekend as the Fifth Annual Memorial Ride is set for Saturday.

The Ride is open to anyone with a motorcycle, but that's not it. Tony has said people join with their cars and trucks, and have even joined with their bicycles in the past. Everyone is asked to gather at Tony's Auto Electric on Saturday at 10 a.m., and the Ride will then take off for the Lake of the Prairie Dam, before heading to Russell for gas.

The second stop will be at the Rossburn hotel. That's where lunch and a draw will take place. You can buy tickets for that draw for just $10. You can either buy them right now at Tony's Electric, or on the ride.

Fifty-percent of all monies raised go directly to the Dauphin Hospital, while the remainder is given back to those who bought tickets. So, if Saturday's Ride raises $4000, $2000 of that will go towards the hospital, and then there'll be 20 draws for $100. If you buy a ticket, you can have a chance to win!

"We originally started the Ride for my sister, but it has gone far beyond that now," said Shewchuk. "It's a great opportunity to get out with some new people, and go for a ride."

Even if you don't want to drive the entire route, you don't have to.

"You can drive 10 kilometres, the whole time, or anything in between, it's completely up to you," ended Shewchuk.

If you can't make it on Saturday, you can still purchase a ticket by heading to Tony's Electric. The Ride will take place rain or shine, but the good thing is, for Saturday, sunny conditions are expected.