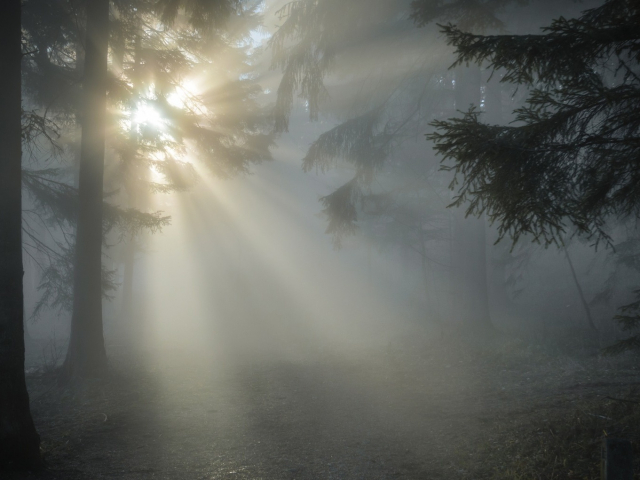 Environment Canada has issued a fog advisory for Minnedosa and surrounding areas.

It is currently in effect for the following communities:

Environment Canada says that near zero visibility in fog is expected or occurring.

They also say that an area of fog has developed over southwestern Manitoba early this morning, and is expected to last until mid-morning.