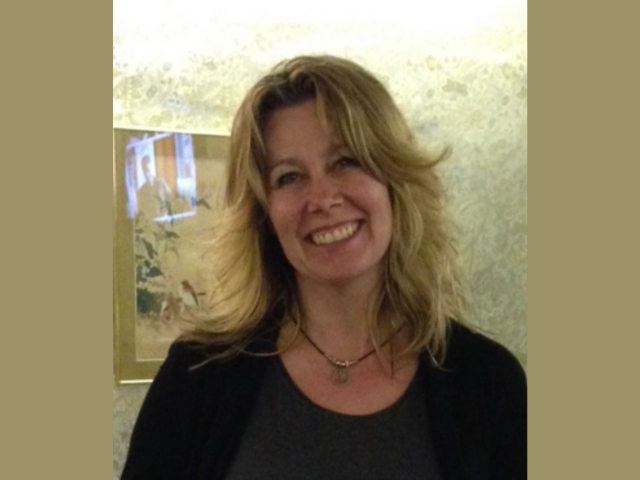 Tammy Koshowski is running in the municipal election to become a councillor on the R.M. of Dauphin Council.

Koshowski, who comes from a four-generation farming family, has lived in the R.M. her entire life.

She believes that people should vote for her because of her financial background, understanding of economics and forward way of thinking.

"I've had an interest of being in the R.M. council since my twenties... I enjoy politics... I would like to see revenue in the R.M. through economic development and just kinda look towards the future and see what we can develop," she adds.

Tammy Koshowski is running for council because she has enjoyed watching the R.M. grow and would like to build upon what they already have through the council.

"My main priorities would definitely be revenue through economic development... and... [dealing with] drainage issues that seem to be happening in a lot of the area," Koshowski adds.

Even though she doesn't have previous political experience, she still believes that she has a lot to bring to the role.

"Me being new to this and not having any influence, I can just [take] the ideas of [the] constituents I have talked to [along with] my own ideas and bring them out," she adds.

Koshowski says that although she jumped into politics on her own, she believes that she's knowledgeable about what the job entails.

If elected, she would like to get to know the ins and outs of being on council and see exactly where she fits in, including discovering which duties or roles in which she would be most beneficial.

A complete list of candidates running for office in the City and R.M. of Dauphin can be found here.