U18 Rangers Stick With Powerhouse 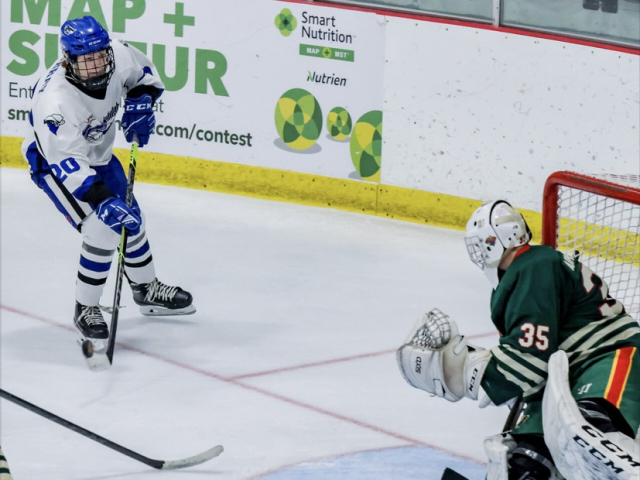 The Parkland U18 Rangers lost their game on Sunday but there were plenty of positives for the club.

Wrapping up a two-game weekend set with the Wild, Parkland stuck right with them in losing a tight 5-4 contest. The solid performance came one day after a 10-3 loss.

Madden Murray continued with his sizzling start to the season as he had two goals. He now has four on the season. Bo Eisner and Conner McKay scored Parkland's other goals in the game.

The Rangers now head to Teulon for a pair of games next weekend.