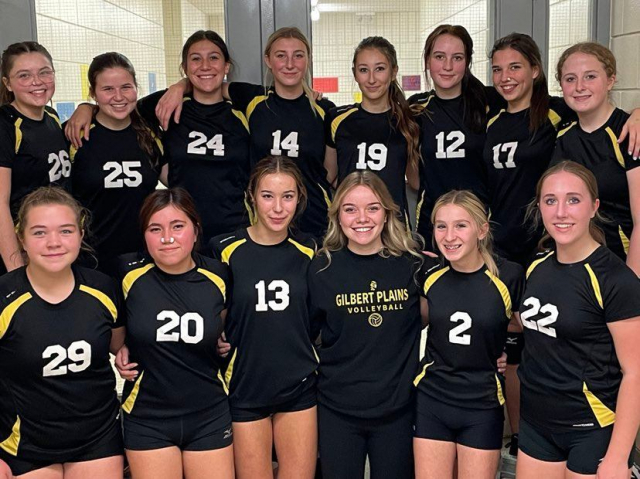 They completed a great weekend by beating Warren in the championship final at the Roblin tournament. The team secured first in the round-robin after beating Major Pratt, Warren, and Dauphin. They also didn't lose a set.

They then beat Swan Valley in their quarterfinal which was followed up with a three-set win against Major Pratt and that set them up for success in the finals.

Including this tournament, the team also won a tournament in Ethelbert and Stonewall.